About our Club’s History

The Club was formed in 1915 by the WEST AUSTRALIA TROTTING ASSOCIATION and based at Swanbourne Rifle Range which was a Rifle Range owned by the Commonwealth but under the administration of the Department of Defence.

In 1926 the Club decided on a new name ( the original name was a mouthfull ) and as the headquarters of the Trotting Association was based at Gloucester Park in East Perth.  The Club was named EAST PERTH RIFLE CLUB No 185. The number 185 simply means it was the 185s.Rifle Club registered in Western Australia.

In 1997, when the Australian Rifle Club Regulations ( regulations made under the Defence Act for the control by Defence of civilian rifle clubs ) were revoked by the Commonwealth Government the club became an Incorporated body under State Law hence the inclusion of INC at the end of the club name.

The Club remained active at Swanbourne until 2014 when all clubs were made to leave the Commonwealth range. With the building of an International Rifle Range at Pinjar in the Wanneroo Shire the club shifted to the new range in2AI7 and remains there today. 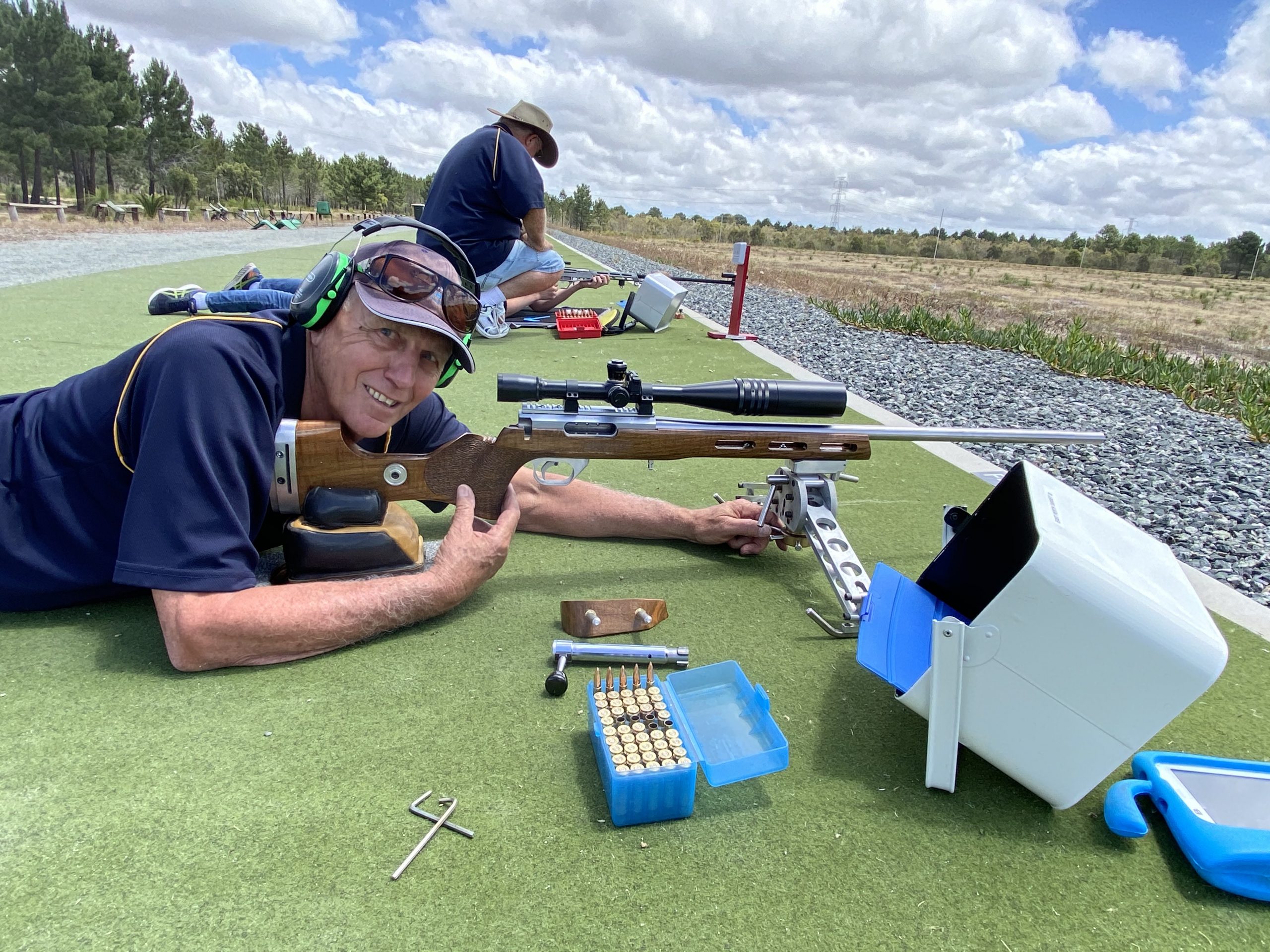 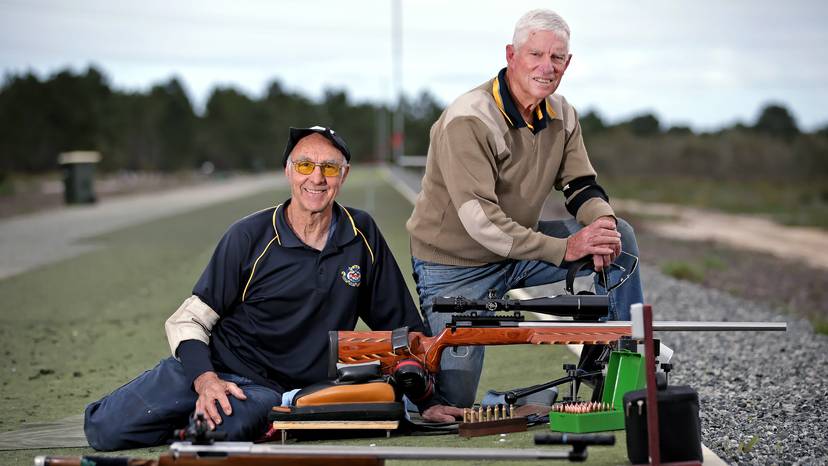 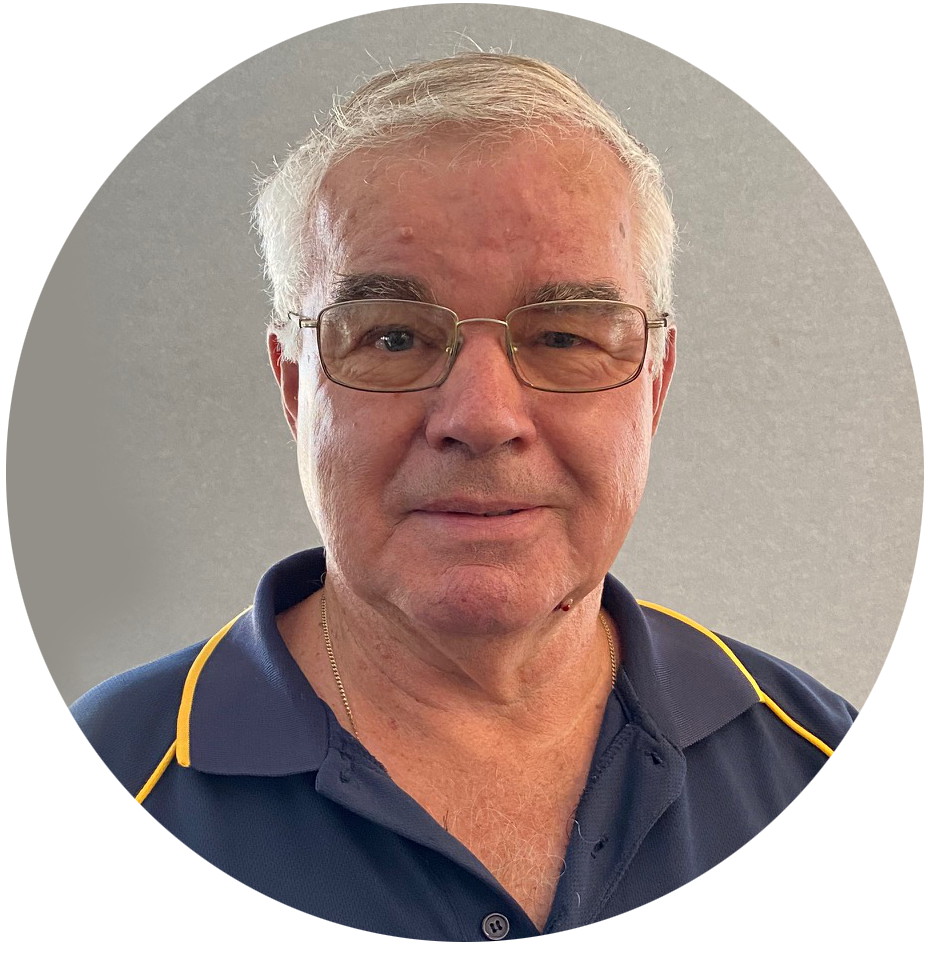 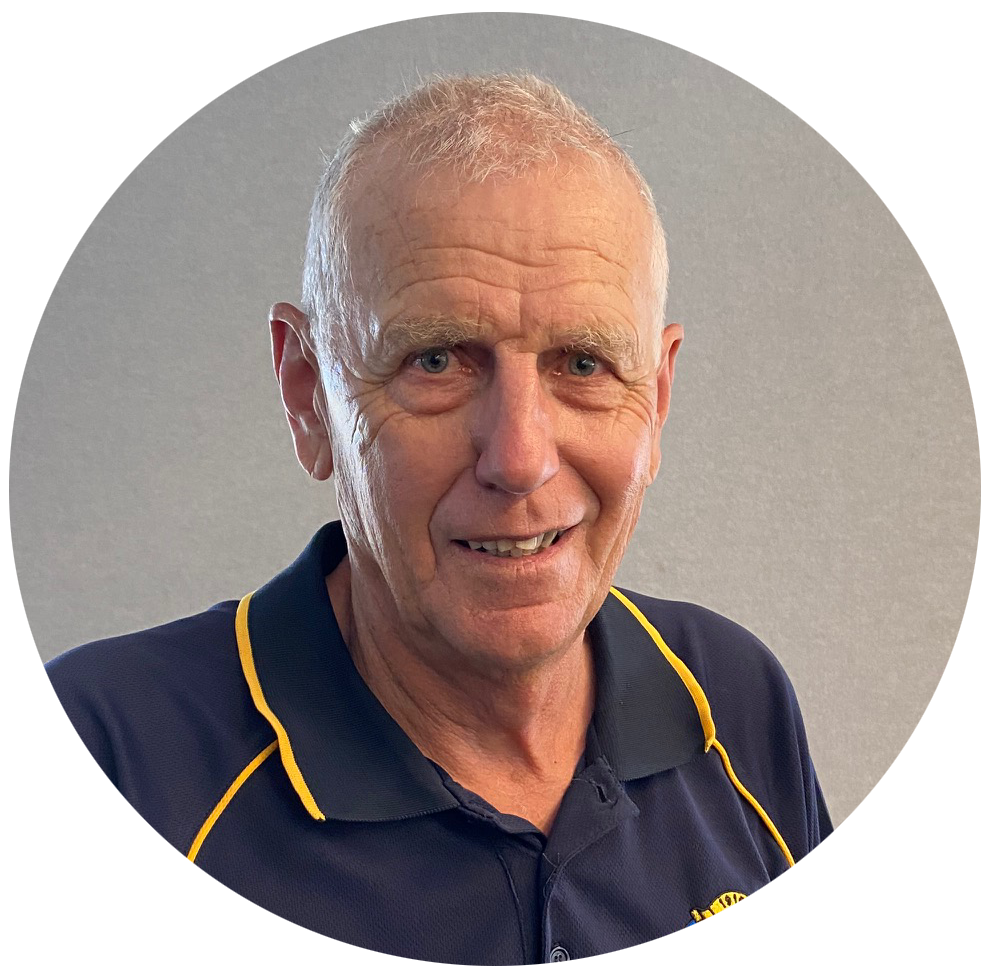 Our Treasurer and Secretary

Email the Treasurer and Secretary 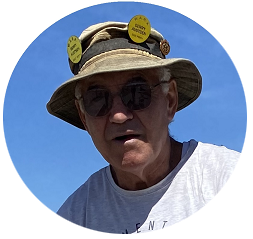 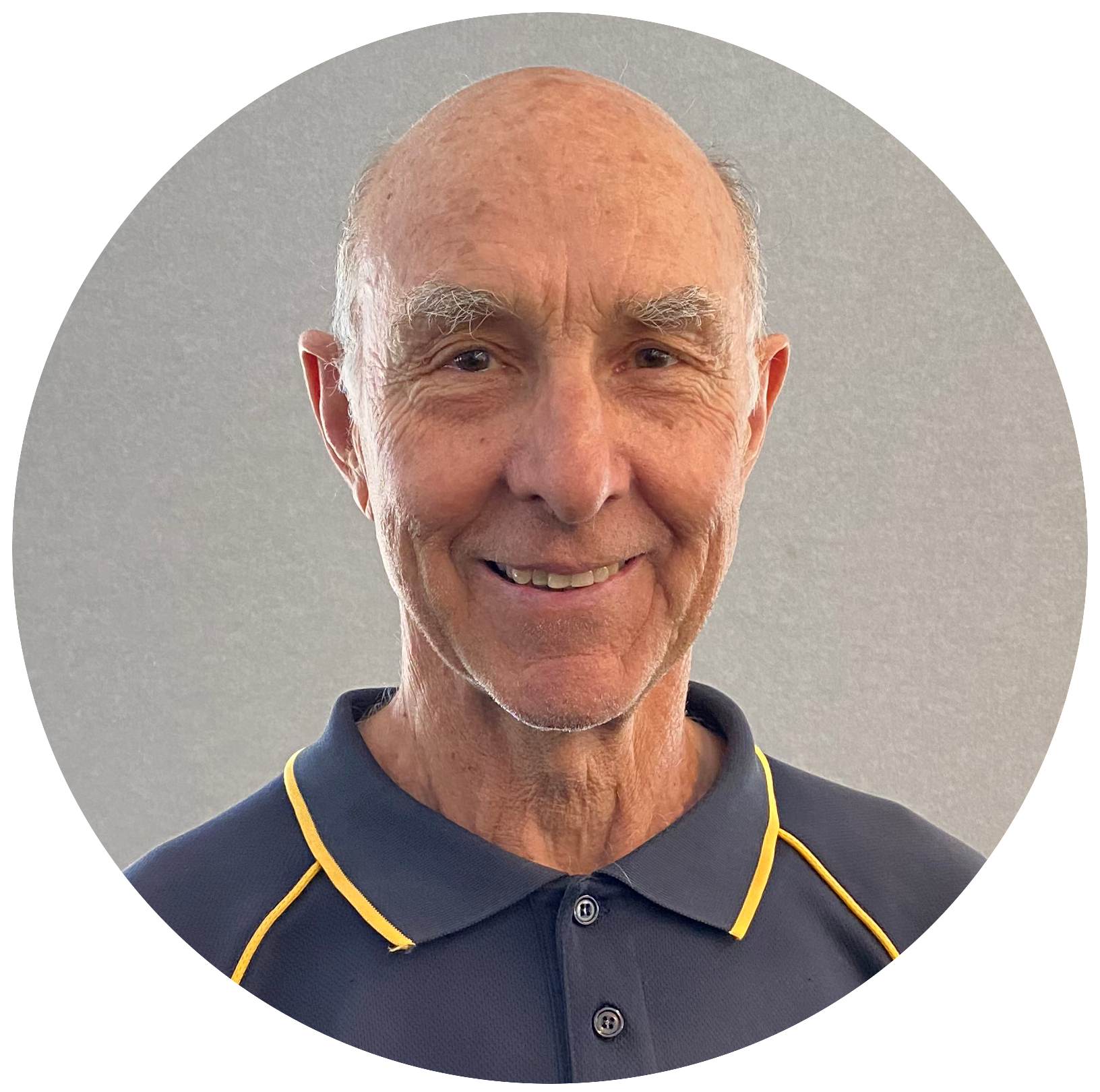 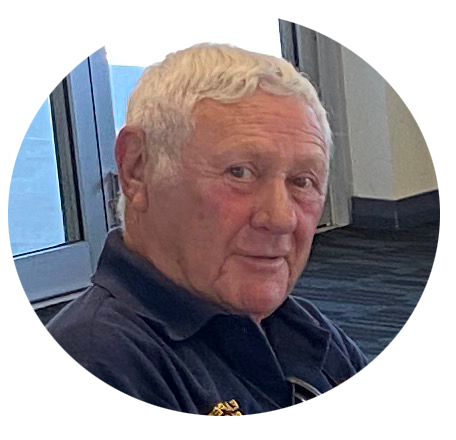 John began his shooting pursuits when his joined the former Nedlands / Claremont Rifle Club back in April 1969, transitioning to the East Perth Rifle Club in February 1972 where he remains as the Club’s oldest active member.

His commitment to the shooting sport saw him hold office in every Club position accept the Vice-President and Recruitment Officer, being the current Treasurer for the past 15 years and Secretary for the past 3 years. He was also the former Treasurer of the Metropolitan District Rifle Association (MDRA) in 1970 that he held for 3 years and Secretary in 1992 that he held for 3 years. In 1987, he became a Co-opted Councillor of the West Australian Rifle Association (WARA) that he held for 15 years. While serving in that position, he became responsible for the insurance portfolio and the Rifle Range Liaison Officer that was responsible for all rifle ranges within Western Australia that he kept until 2012.

His service on the WARA also involved the position of Alternate Delegate to the National Rifle Association of Australia (NRAA) for a period of 8 years; the NRAA Chairman for 2 years from 1996 (being the first person from Western Australia to hold such position); and the WARA Chairman of WARA between 1995 to 1997 and then again between 2000 to 2002 (the first person in WA to be elected to this position twice). He remains the only Club member that has been either a NRAA or WARA Chairman.  He has also been a very successful shooter, actively traveling and winning Queens Prizes and Veteran Championships. 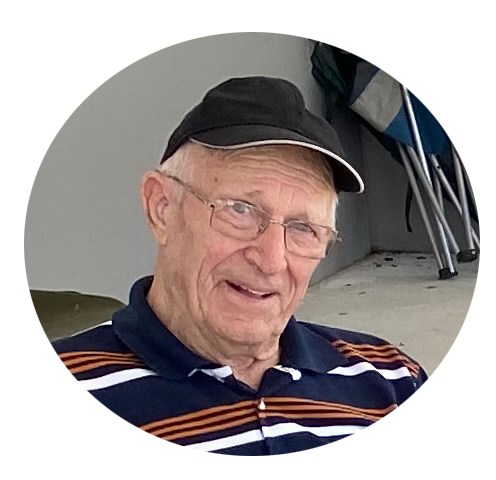 Born in Scotland in 1938, Scotty moved to Australia in 1949  and  joined the East Perth Rifle Club in 1957 at its original location at the Swanbourne Rifle Range before it moved to the Western Australian Rifle Association range at Pinjar.

Inspired by his 6 year old antics of playing cowboys and Indians with a full scale model of a “wooden” Bren Gun, compliments of the Scottish Home Guard, he quickly grew a fascination in firearms in his hometown of Paisley about  eleven miles outside Glasgow Scotland.

Scotty took up rifle shooting after doing his compulsory National Service in 1957, becoming a real Bren gunner and seeing through that childhood dream.   Past member Clarrie Mullins invited Scotty to come to a Club shoot, lending him his own  rifle at the time. This was a 300 yards shoot, receiving a score of three out of fifty, hitting the target only once. Taking it in his stride, he found that experience made him more determined to be an East Perth Rifleman, and later becoming a champion at a Metropolitan District Rifle Association (MDRA) prize meeting.

He reflects fondly on that decision of joining with no regrets and has remained a loyal friend and mentor in the Club, formally becoming a Life Member in approximately 1990.  During his service, he has held positions on the Executive, including President, as well as MDRA delegate. 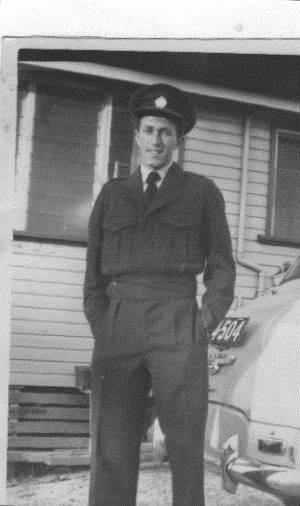 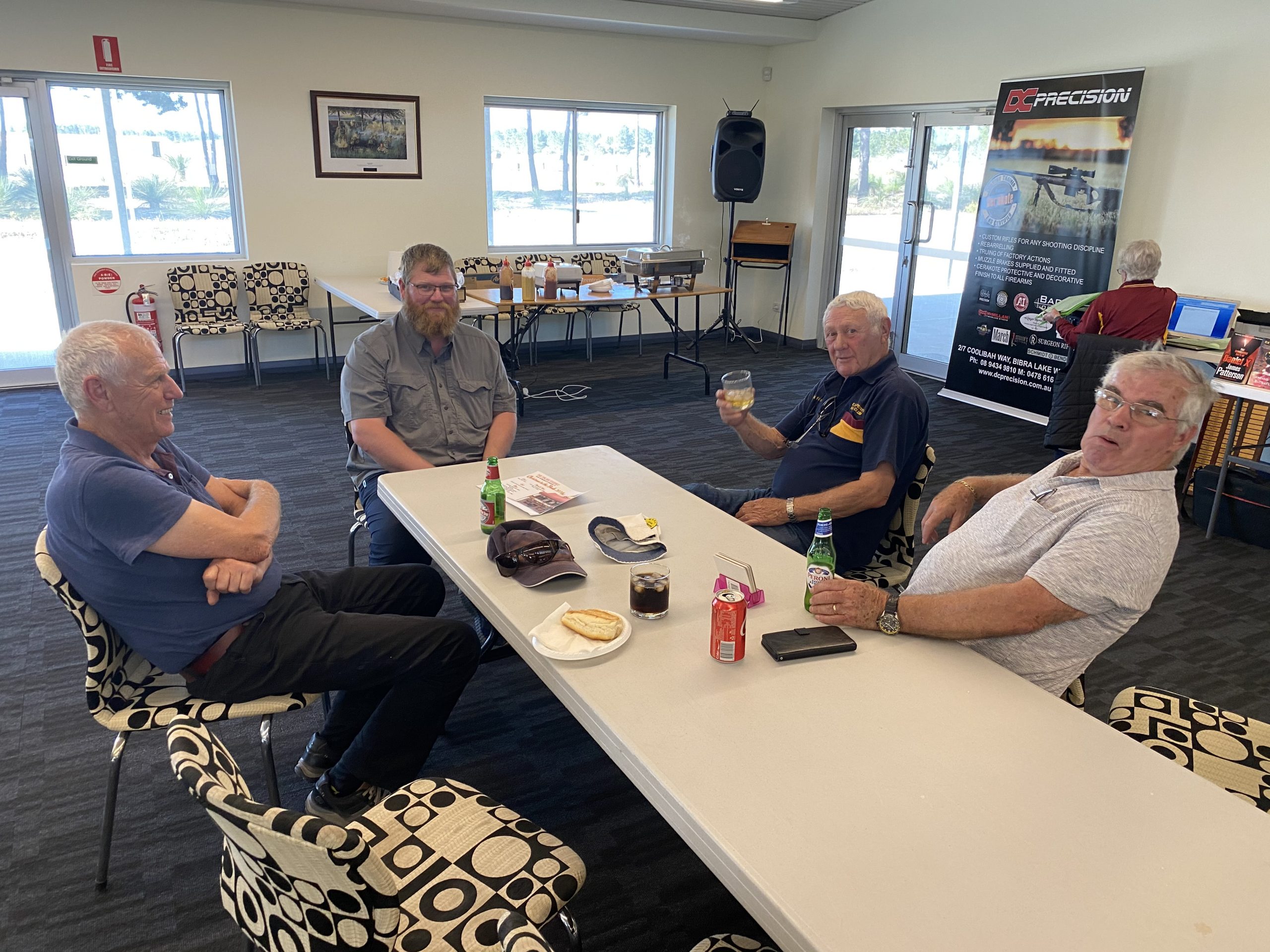